Tikal’s Experience as a Teaching Assistant 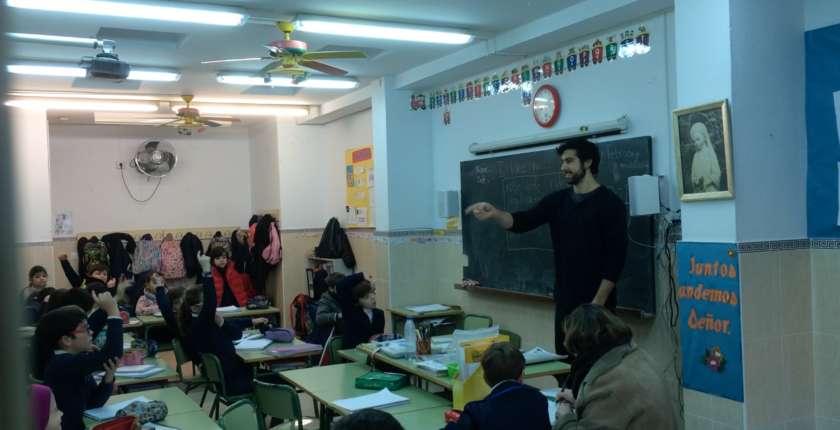 I did it. I bought my plane ticket. I’m leaving this rich land full of tapas and tradition and going back home to the United States. My two-year lively experience working as an English teaching assistant in Spain has instilled in me a level of patience that would have seemed foreign to me two years ago. Teaching English orally requires patience, learning Spanish or “El Castellano” in Andalusia requires even more patience, and becoming acquainted with the gastronomic culture in the south of Spain…well that doesn’t take any patience at all, that’s just pure bliss, but a belt that unbuckles easily would come in handy.

Last week in one of my classes, a student asked me why in every horror film the aliens land in the United States? As my mind started drifting away to the old black and white episodes of the twilight zone (not the heart-throbbing-teen-craze vampires), I thought of what I would do if aliens did in fact park their vehicle on my property. My mother only has one parking spot, but I’m assuming they have a hovercraft—am I stereotyping aliens? I would recommend them to go to Seville, Spain during La Feria, Seville’s annual city fair, and feast their eyeballs (or whatever they use to see) on the gorgeous traditional flamenco dresses. Even if the aliens’ Spanish skills were a little rusty, they would be delighted to see for themselves how humans can be gregarious, caring, and generally interested in hearing what other people/creatures have to say. And since Christopher Columbus got the nod from the Spanish Crown during the age of exploration, I don’t think it is out of the question to say that Spaniards would gladly get aboard an alien ship to discover another new world.

What I will miss most about Spain, and especially Seville, is the abundance of character—the students’ character in the classroom when they zealously discuss their views about bullfighting. The character visible in the city’s diverse architecture, ranging from antique apartments with as many colors as a bag of skittles, to modern pieces such as the umbrella-like figure in the center of Seville. At first, I wasn’t fond of the constant eruptions of noise from the local pubs every time a football team scored, but now I view it as more of a friendly reminder that a game is on. I also figure that if the elderly residents, who have inhabited their apartments for generations, don’t complain, what gives me the right? These elderly residents can be found laughing and sharing cool refreshments in the streets while getting their daily dose of vitamin D, despite how little they may have slept the night before.

Simply put, if you want to see life passionately lived—go to the south of Spain. 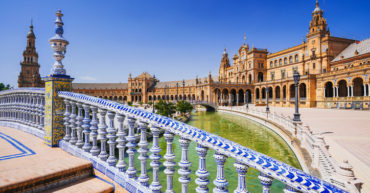 If you’re learning Spanish at any level, you may have heard about the many benefits of studying abroad in Spain to improve your language skills. If this is something you’re keen to try, it’s important to pick the right city to pursue your studies, in order to ensure you’ll get the most out of your […] 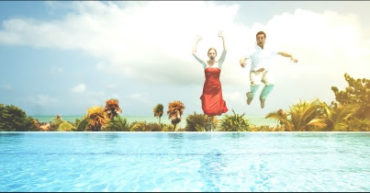 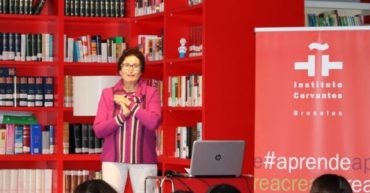 
Search
Open chat
1
Hello! How can I help you?
We use cookies and asks your personal data to enhance your browsing experience. If you continue to use this site, we will assume that you agree with it.
Privacy Policy - Cookies Policy - Legal Notice
Aceptar